Oleh is an excellent violinist. He is one of few, who truly plays with his heart. 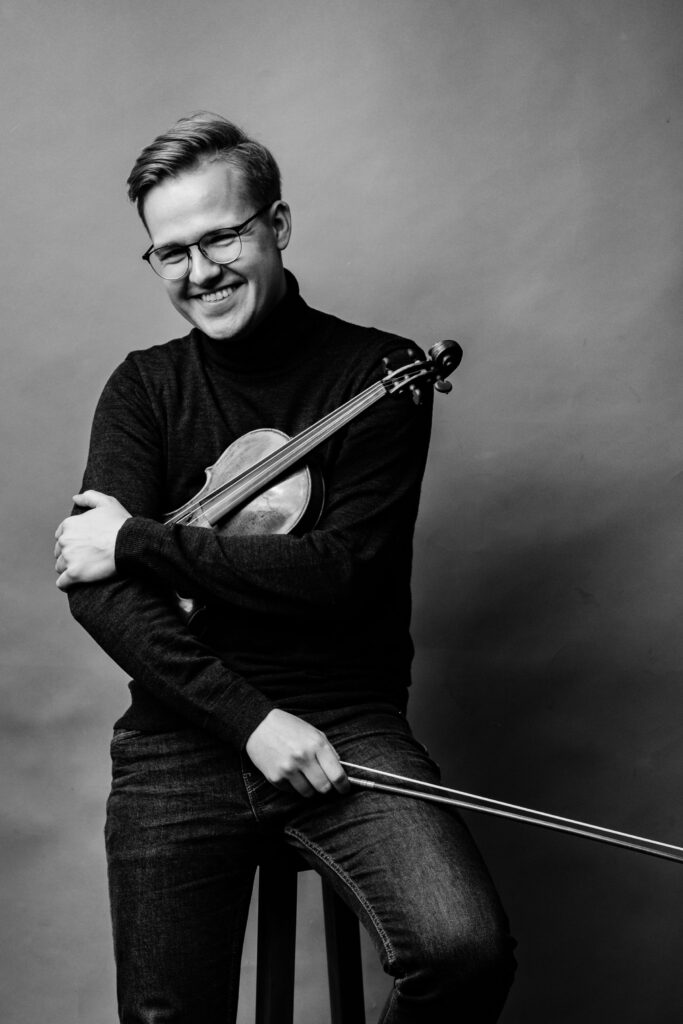 As a soloist Oleh has performed in over 20 countries across Europe and has appeared with internationally renowned symphony and chamber orchestras.

Born in Yevpatoria (Ukraine), in a family of musicians, he received his first violin lessons at the age of 5. Since 2006 he studied at the Kyiv Mykola Lysenko specialized secondary boarding school, in the class of Yaroslava Rivnyak. In 2012 he continued his studies at the National Tchaikovsky Music Academy of Ukraine.
From 2014 he studied at the Robert Schuman High School of Music in Dusseldorf, in the class of Ida Bieler. In 2020, he received a Solo Master’s degree from the Folkwang Universität der Künste (Essen, Germany) in Boris Garlitsky’s class. Now Oleh is continuing his studies at Folkwang University’s “Konzertexamen” Programm.

Oleh received a scholarship from the President of Ukraine, a German state scholarship, DAAD-Preis, scholarships from the Lions Club, Villa Musica, Yehudi Menuhin Foundation and Deutsche Kammerphilharmonie. VERE Music Fund is supporting Oleh by providing a grant. In 2022 Oleh got the annual  “Musik:Landschaft Westfallen Festival Award”

In 2019-2020 Oleh was a member of the Staatskapelle Berlin Academy, a Deutsche Staatsoper orchestra. In October 2020, after a succesfull audition Oleh got a position at the Karajan-Academy of Berliner Philharmoniker.

Oleh plays the Michele Deconet “ex-Castelberg” violin from 1775 (Venice), thanks to the generous loan of “Martha von Castelberg” Foundation.

Oleh has been featured on: 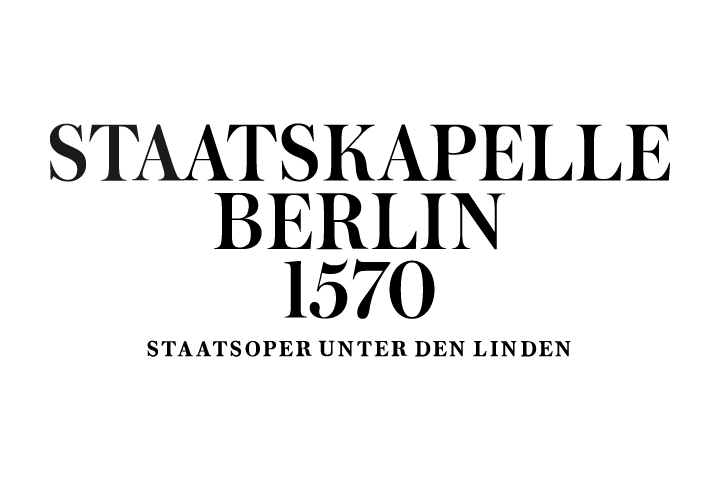 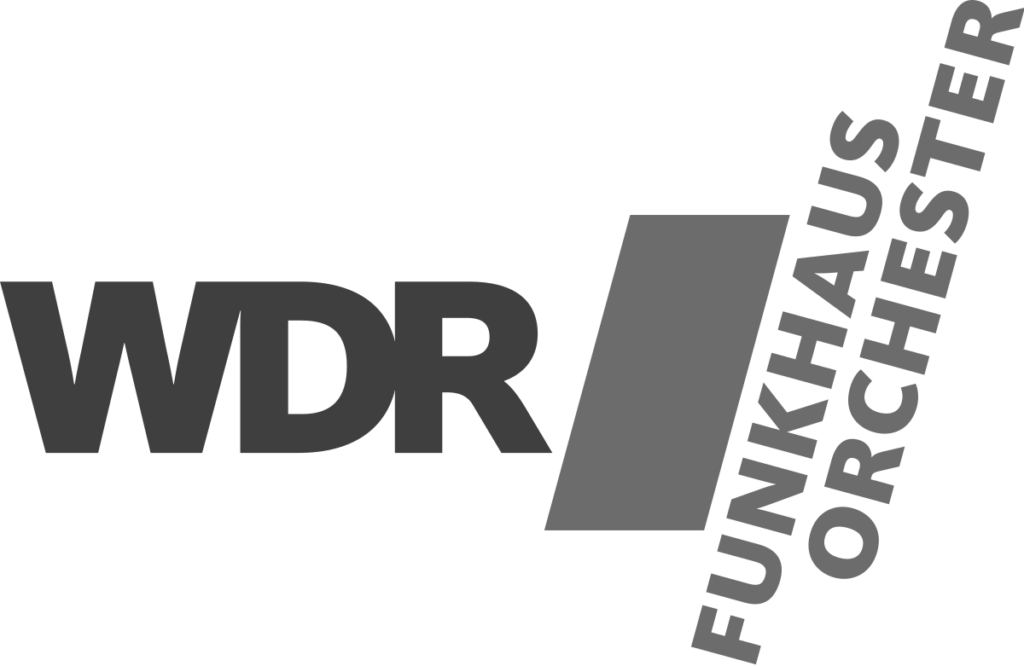 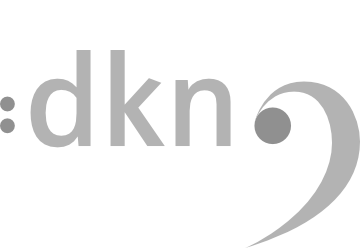